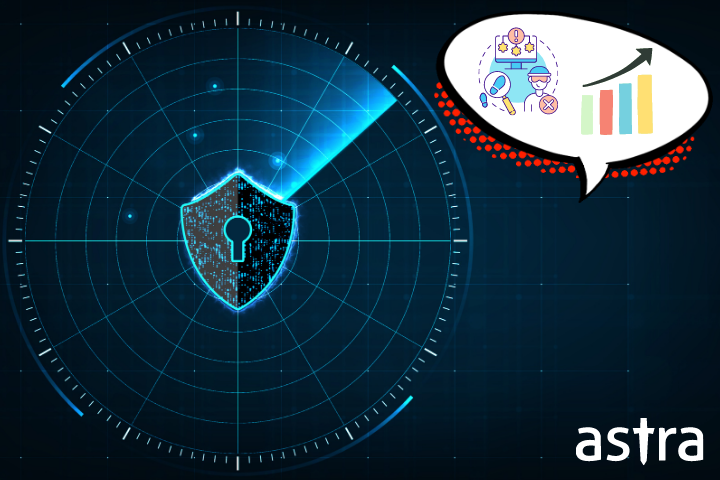 Penetration testing is a booming market due to the unquenchable and growing need for continuous testing of security that is deployed for various assets like web applications, networks, mobile applications, and cloud environments.

73% of successful breaches in the corporate sector were carried out by penetrating web applications through their vulnerabilities. This unprecedented increase in cyber threats is expected to boost and result in growth in the pentesting market.

Let us dive deeper into the world of pentest statistics.

Statistics That Indicate the Need For Penetration Testing

The first half of 2022 saw nearly 236.7 million ransomware attacks worldwide.

This article has compiled crucial penetration testing statistics that show the importance of pentests, and how companies are increasingly employing its services for stepping up their security game.

Get your security systems vetted with a pentest today and experience a worry-free tomorrow with a vulnerability-free security system for your assets.