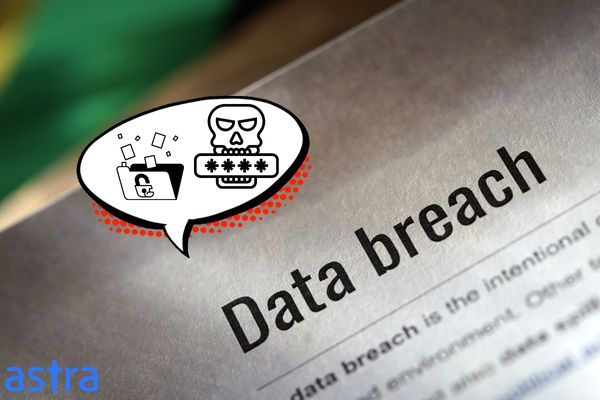 As third-party data breaches become more common, it’s essential for businesses to be aware of the risks associated with third-party vendors. A third-party vendor is any company that your business interacts with but is not under your direct control. These companies pose a significant risk to your data security, and you need to take steps to protect yourself from them. In this article, we will discuss third party data breach statistics and why you should be aware of them.

Awareness, precaution, and swiftness of response can become the difference between a close call and complete devastation.

What is Third-Party Security Risk?

External sources within an organization’s ecosystem or supply chain that have access to sensitive company or customer data pose a third-party risk. This covers suppliers, service providers, vendors, contractors, and partners.

Although a company might have an excellent cybersecurity system and plan, its vendors might not follow the same protocol. Consequently, this relationship could provide more opportunities for potential attacks despite having a strong security system.

Why Should You Care About Third Party Data Breach Statistics?

With more and more organizations outsourcing portions of their daily operations, we need to be constantly aware of third-party risk. This is especially important in light of the increasing number of security breaches that originate from vulnerabilities in relationships with third parties.

If a data breach were to occur, nearly one-third of all vendor relationships would be considered high risk. 80% of surveyed organizations last year experiences at least one data breach caused by a third party.

It is the responsibility of your organization’s board of directors and senior management to manage all relationships, both internally and with entities external to the company. Risks associated with these outsiders should be treated identically as if they were originating from within the company.

Although partnering with third-party vendors entails certain risks, some organizations neglect to manage these dangers as effectively as possible.

If these risks are not managed, regulatory agencies may take financial action against the company, customers might file lawsuits, and the organization’s reputation could be harmed making it difficult to obtain new business or keep existing clients.

The healthcare industry is among the hardest-hit sectors when it comes to third-party data breaches.

Financial institutes are also regular targets for hackers. 2018-22 has been an especially testing period. In those four years

Educational institutes often make soft targets for hackers owing to a general lack of cyber defense. According to a report

There are so many third-party products and services used nowadays that it’s tough to keep track of them all. Following their security practices and compliance status is even harder. But business owners and CISOs must realize that a risk for a third-party vendor is as much a risk for their own company. A hacked third-party tool can easily bring disaster to your company.

Regular vulnerability scans and penetration tests can be greatly beneficial in terms of detecting and mitigating third-party risks. Astra’s Pentest Suite is the perfect tool for this purpose. You can detect vulnerabilities, collaborate with security experts to fix them, and build a secure business with Astra’s help. Talk to us to learn more.