What is Red Teaming? Benefits & Methodology 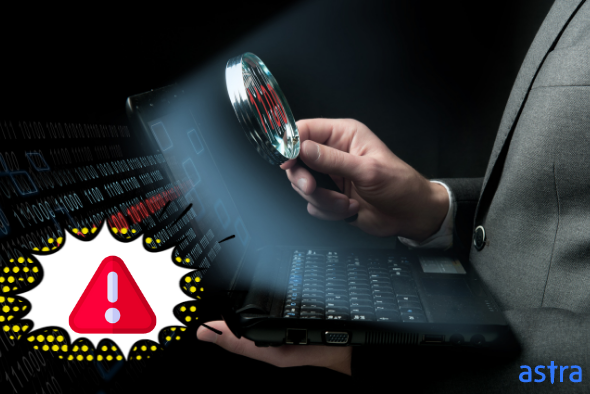 In the world of cybersecurity and frequent calls for new ways to fight against evolving threats, cyber experts have constantly developed and come up with better and advanced solutions to fight against cybercriminals. In this context, penetration testing has remained constant in its necessity. The procedure has many variations, each suited for a different environment or industry, but the phrase red team methodology is quite common in its own right.

This Blog Includes show
What is Red Teaming?
Benefits of Red Teaming
How is Red Team Methodology different from Penetration Testing?
What is the Red Team Methodology?
1. Information Gathering or Reconnaissance
2. Planning and Mapping of the attack
3. Execution of the attack and Penetration Testing
4. Reporting and Documentation
It is one small security loophole vs your entire web application
Conclusion
FAQs
1. What are the red team techniques?
2. Who Needs Red Teaming?
3. How Does Red Teaming Work?
Was this post helpful?

Red Teaming is a process that tests the current security of an organization’s system by trying to hack them like a real-world hacker. Through these attack scenarios, you’re able to visualize the security strategy of your system and its response against an attacker. Companies either go for an in-house IT team to don on the role of hackers or contact an external team of experts for an objective and detailed perspective.

In today’s blog post we’ll dive deeper to understand what exactly is Red teaming, its benefits, the difference between Red teaming & Penetration Testing, its methodology, and so on.

What is Red Teaming?

Red Teaming is a practice to vigorously test the security policies, plans, systems, and assumptions with the aid of an adversarial approach. The Red Team can be an external group of cybersecurity experts or a team of internal members performing the same role. The method and goal are to mimic a malicious attacker and break into the system of an organization.

Simulating a hacker’s attacks makes the Red team methodology more reliable as it discovers the vulnerabilities of the system and enacts its possible exploitation as a hacker. Through a combination of such processes wherever necessary, the Red Team breaches the digital security of the company to find out its worst.

The Red Team Methodology finds its origin in the military, where security professionals used it to calculate the quality and strength of the policies with the opinion of an external party. Red Team Methodology gained popularity then onwards and is now a crucial part of the cybersecurity system of both public and private sector companies.

Red Team Methodology comprises an umbrella of techniques, including Penetration testing, to enhance the security of a target system. It provides a broader view of the security status of your organization.

The key benefits of executing Red Team Methodology in an organization are as follows:

How is Red Team Methodology different from Penetration Testing?

Penetration testing or Pen testing is also a cybersecurity practice that companies use to assess the efficiency and reliability of their system’s security plans and policies. This helps them evaluate the potential risks and vulnerabilities present in the system’s network, hardware, platform, assets, and applications.

Red Team Methodology and penetration testing have their own merits and demerits and are best suited to accomplish specific goals.

The Red team aims to try and get inside and gain access to the confidential information at the earliest. It mimics the actions of a hacker and tries to avoid getting detected.

On the other hand, Penetration testing tends to find as many possible risks or vulnerabilities and security configuration gaps as possible in a specific time for a system. It exploits the discovered issues and evaluates the risk due to the vulnerability.

The penetration testing process usually takes up to 1-2 weeks, while Red Team Methodology may go on for 3-4 weeks. The Red Team Assessment does not look for numerous vulnerabilities in your system. Instead, each attack takes on the mindset of a hacker who has limited time to find and exploit immediately available vulnerabilities that will help them achieve their goals.

Therefore, penetration testing is an appropriate choice for an organization with its security in the beginning phase. However, if the company is looking for more mature security policies and security hardening measures, Red Team Methodology is the right choice.

What is the Red Team Methodology?

Unlike a traditional penetration test, the red team model allows for the testing of the entire security scope of an organization to include people, processes, and technology. The three major Red Team phases used during the assessment to accurately emulate a realistic threat include ‘Get In’, ‘Stay In’, and ‘Act’.

Red Teams can use several types of tests and processes to accomplish their goals. However, the Red Team Methodology remains the same for all scenarios. This starts with establishing the rules of engagement with the client by defining the scope and goals, the kind of attack methods such as social engineering and cyber-attacks, and finally, listing the exceptions that would be left out of the process.

Once the agreement is done, the following approach is opted by all the Red Teams:

The Red Team Methodology is ineffective if the team members do not have all the required information about the target. This information comprises of:

2. Planning and Mapping of the attack

Once the Red Team gains knowledge about the system, they map the types of cyberattacks that will be launched and the approach of their execution. The factors that these teams consider include:

3. Execution of the attack and Penetration Testing

The vast amount of information collected in the previous phases act as the base for all the attacks targeting the system. These attacks target the services through:

Reporting is the final and the most crucial part of the entire process as it analyzes and understands the outcomes of the Red Team assessment. The report ideally contains a description of the types of cyberattacks conducted and their impact on the system. It lists the previously unknown security risks and vulnerabilities discovered during the procedure.

The report also provides the remedial actions that organizations must take to resolve all the security gaps and loopholes present and the consequences that can take place if no solutions are implemented.

It is one small security loophole vs your entire web application

Get your web app audited & strengthen your defenses!
See Pricing
Starting from $99/month

Red Team Methodology gives a detailed assessment of the defense system of any organization by using multiple tactics and approaches similar to a hacker to toughen and harden the security policies of the system against a real cyberattack. Red Team is a crucial aspect of cybersecurity as it evaluates all the assets and the risk associated with them.

Red Team assessment must be done with efficiency and reliability by an internal or an external team of experts to fetch the best results for your organization. You can always contact service providers like Astra Security to ease your burden and stay stress-free about your organization’s security.

1. What are the red team techniques?

An organization that has put significant efforts into strengthening its security and needs to evaluate how well it fares against a real-time attack, needs red teaming.

3. How Does Red Teaming Work?

A group of security experts tries to break into a system by using hacker-style methodologies.

Ankit Pahuja is the Marketing Lead & Evangelist at Astra Security. Ever since his adulthood (literally, he was 20 years old), he began finding vulnerabilities in websites & network infrastructures. Starting his professional career as a software engineer at one of the unicorns enables him in bringing "engineering in marketing" to reality. Working actively in the cybersecurity space for more than 2 years makes him the perfect T-shaped marketing professional. Ankit is an avid speaker in the security space and has delivered various talks in top companies, early-age startups, and online events. 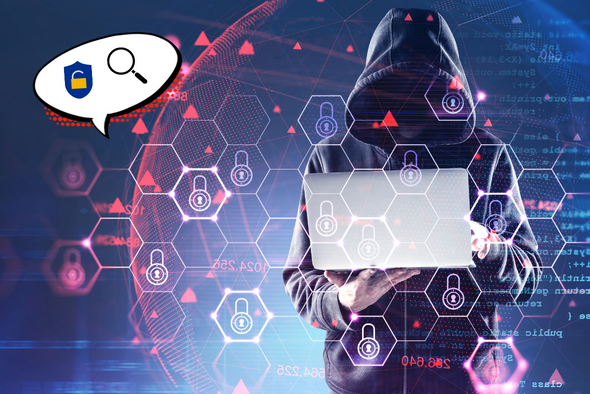 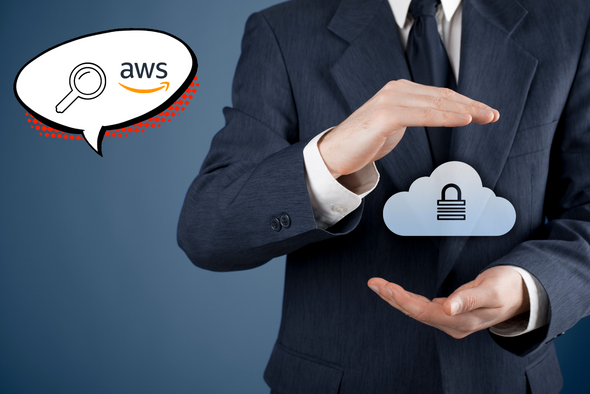 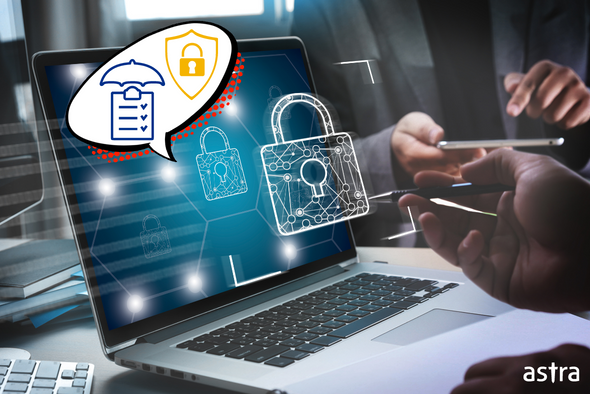