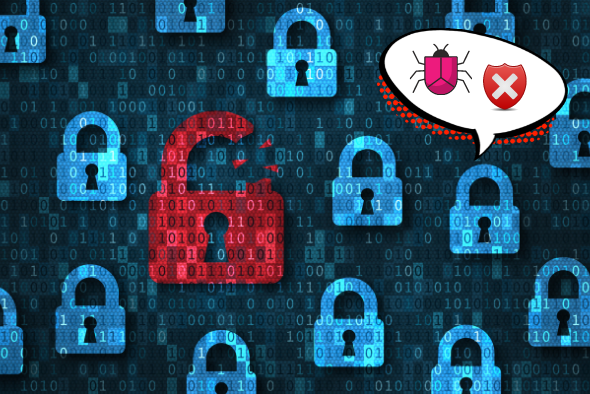 It is safe to say that hackers will always be there. Hackers are always searching for new ways to attack your website, businesses, and your personal information. Data breaches are becoming more common. With the growth of the internet, there are more opportunities for hackers to hack into your website or find some loophole that they can use to hack into your site. One of the best ways to secure your business from data breaches and cybercriminals is by performing regular internal penetration testing.

Data Breach is one of the most common cyber-crime in the digital world. This is mostly because of the lack of security measures and the careless attitude of the users. However, if we look at the larger picture, we will find that many of these data breaches could have been prevented if the business owners had taken the right security measures.

It is very important for any company to know what exactly is happening in their IT network. That is why companies hire pentesters to perform tests and find the security gaps.

A pentest is a way to test your network and find its vulnerabilities. It is a way to check which areas need to be improved and which need to be monitored to avoid a data breach. It is a way for businesses to get a holistic view of their IT infrastructure and take necessary security measures.

Pentest (aka Penetration Testing) is a process where a skilled ethical hacker or a team of ethical hackers attempt to penetrate your server or system to discover vulnerabilities and suggest a strong security measure to protect your system from vulnerability exploits.

Penetration testing can be used to test the security of your systems, applications, devices, and networks. It is a vital step in any information security program.

And Internal Penetration testing is a great way to improve an organization’s security by finding weaknesses and vulnerabilities in your IT before a hacker hacks into it. And the best part is that once you have the vulnerabilities plugged in, your system will be a lot more secure.

Internal Pentest is the act of assessing the security of your infrastructure by attempting to breach it. This can be done by an external party or by an internal party.

An internal party will typically be someone who is already working for your company. An external party may be hired through an external company.

External Pentest is an advanced level of penetration testing that involves testing the effectiveness of perimeter security controls to prevent and detect attacks.

External penetration testing is performed by third-party security professionals who are not involved in designing, implementing, or maintaining the organization’s network infrastructure or systems.

An internal pentest, also known as an internal penetration test, is a type of ethical hacking in which testers attempt to compromise a network from the inside. It’s designed to simulate the actions of a real attack. An internal pentest is performed by an insider or someone who has access to the initial parts of the network.

An internal pentest is designed to simulate the actions of a real attack. It’s an attack performed by an insider or someone who has initial access to the network. This attack is often referred to as an Advanced Persistent Threat (APT) attack.

An internal pentest, however, isn’t limited to APT testing. There are many other reasons why you might want to do an internal penetration test. For example, if you have a malicious insider or an employee leaves the company, you should be prepared for them to take company data with them.

The purpose is to find the security gaps in your network before an attacker can discover them, giving you time to develop a plan to fix the problem before you are compromised.

Several companies have internal teams known as red and blue teams. These teams can include both software developers and security specialists. The Red Team will attempt to find security flaws and weaknesses in the system, and the Blue Team will guard the system and protect it from attacks. Both teams will work together to improve the system and provide better security against attacks.

What are Red Teams and Blue Teams?

The red team and blue team are often mixed in the IT security world, but they serve two very different purposes. Let’s understand both the teams in-depth.

What is a Red Team?

Red teaming is the act of using an outside threat to test your organization’s ability to detect and mitigate cyber-attacks. The reasoning behind this is to create an external threat to see how an organization would react in real-world situations.

The goal is to penetrate security systems and then document them. This documentation is then used to fix any vulnerabilities that have been found.

What is a Blue Team?

The blue team is also responsible for creating information security policies and procedures, reviewing and approving red team activities, and analyzing threats. They also ensure that the organization’s response to threats is appropriate.

Today, most businesses are improving their defenses against outside threats, but they forget that 49% of cyber attacks come from within.

An internal breach into your business can be much more devastating than an outside threat because users don’t expect the people they trust to do them harm. This is why internal penetration testing is becoming more popular.

Internal penetration testing involves simulating an attack from an insider. It consists in analyzing the network infrastructure for vulnerabilities, evaluating access controls within the infrastructure, and testing the security controls of applications and databases.

Some other benefits of performing internal pentest are:

How are Internal Pentests performed?

Internal pentest or Internal Penetration testing can be broken down into three main steps:

This phase aims to discover as much information as possible about the target network or system, which is used in the second phase of penetration testing.

In the Discovery phase, the Penetration Tester uses the information gathered in Reconnaissance to discover vulnerabilities on the target. Penetration testers use various automation tools to perform automated scans.

The information gathered in the Reconnaissance phase is the foundation of any subsequent attacks and is used as a starting point for the Discovery phase.

The third phase in the hacking process is the exploitation phase. This is where the hacker makes use of any vulnerabilities that were previously identified during the reconnaissance phase.

It’s important to follow industry standards for internal penetration testing due to how it pertains directly to your organization.

Though you can customize processes and procedures on top of industry methods, make sure that you don’t stray too far away from the elements that make up the standard in the first place!

When it comes to performing an internal penetration test, there are several ways that you can go about it. You can employ someone to complete the test for you, or you could go the DIY route and do it yourself.

How can Astra help you enhance your Internal Pentest Plan?

Internal Pentest is a complex task that needs a team of professionals like security engineers to carry out. Companies often don’t utilize this service, as they think it’s expensive and not very effective. However, internal pentest is still considered an essential part of any security plan.

The primary reason why companies don’t use internal pentest is that they think it’s expensive and time-consuming. But, with the right team of security engineers, it is possible to carry out an effective internal pentest. 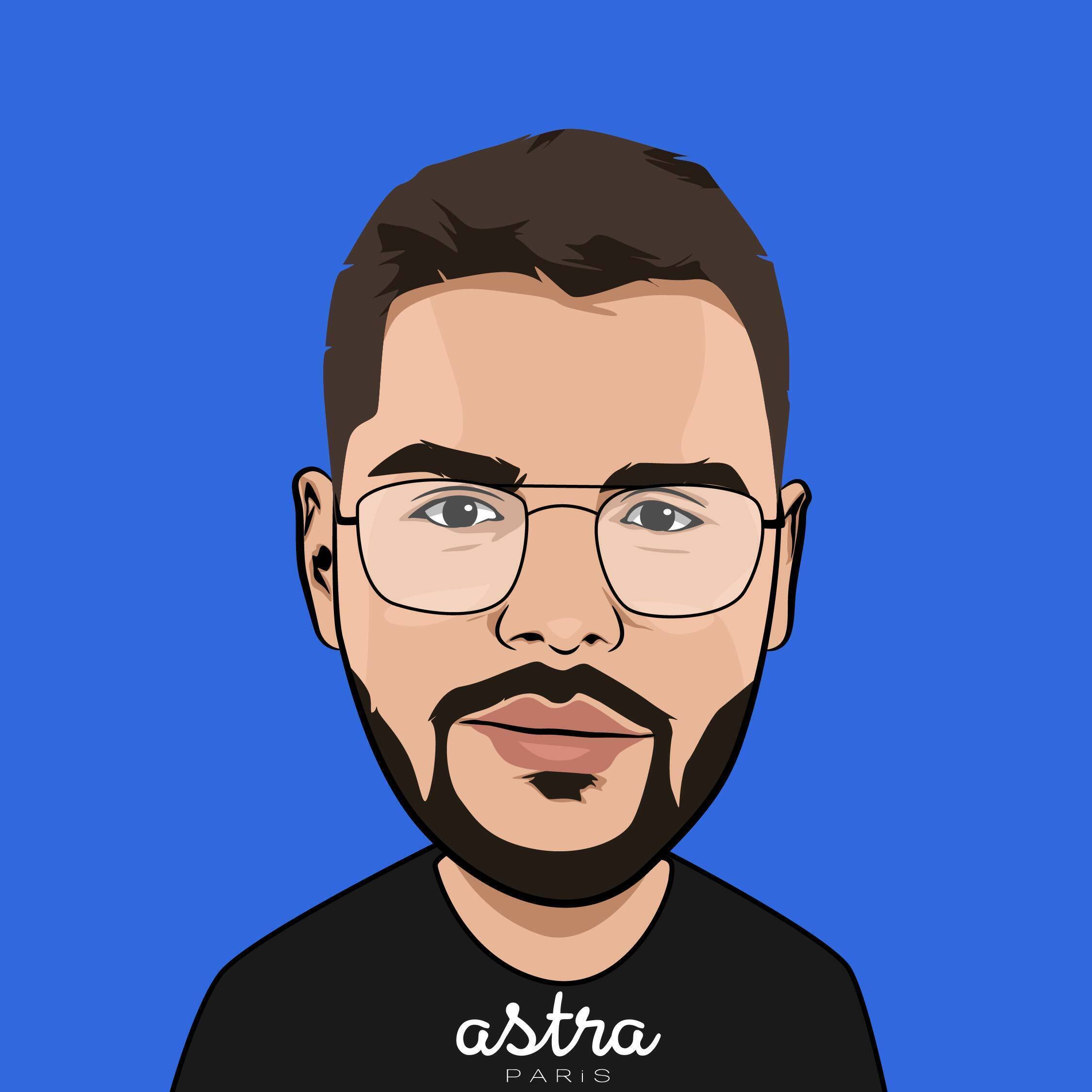