API Security Testing Pricing: All You Need To Know 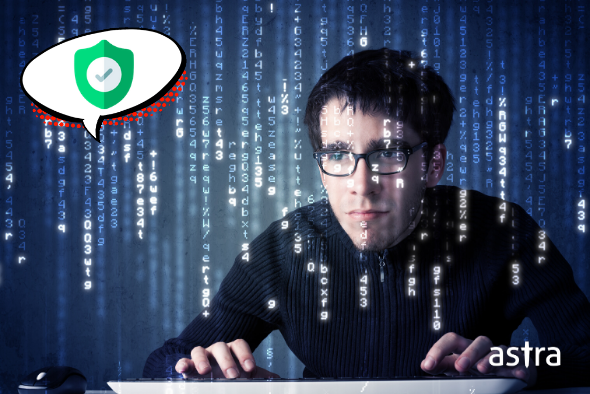 API (Application Programming Interface) has been around for a very long time. Attributing to its wide usage, it became an easy vector for hackers. The vulnerabilities of API can lead to security failure, data breach, unauthenticated access, and so on. Further, a vulnerable API can cost a company millions of dollars if it goes unchecked. But you already know that for you’re here looking for API security testing pricing.

For a business, the need for an API Security Testing is getting direr with every passing day.

Why Astra is the best in pentesting?

Why API Security Testing is necessary?

Besides the rising API vulnerabilities, the security of sensitive information handled by API is another big reason to get its security tested.

The following high-profile API data breaches show how catastrophic a vulnerable API can get:

Make your API calls the safest interaction on the Internet

Further, security issues and Vulnerabilities in APIs typically fall into a few distinct categories. Which are:

Access control schemes tend to follow a pattern. A client makes a request to something that requires authentication, the server processes authorization/authentication request and checks for things like:

In case, the attempt is successful, the server returns a token, session id, or other identifiers to mark the session. Further authenticated requests will follow a similar pattern throughout the session.

It is a very important attack vector to consider when hunting for bugs. It is crucial to note that input is anything that server takes in, form the user, 3rd party apps, and other internal mechanisms. Common places to test in an API for input attack vectors:

APIs are built for applications that typically expect a high load and a large number of arbitrary requests. This aspect can be abused to very quickly enumerate the endpoint in ways that are unintentional. Common ways to test Rate Limiting: It makes requests in varying states of authentication

An API with improperly implemented rate limiting can be used to make an abnormal amount of requests to enumerate the application and potentially cause other issues.

XSS stands for Cross-site scripting. This attack works when malicious code is injected into a website. These codes can make the user do anything varying from unauthorized access to data breaches. Its behavior will entirely depend on the intent of the attacker.

In this vulnerability, instead of entering valid data, a user enters a SQL query that can change the behavior of your application.

Testing the authentication of an application to check how well the application is secured from unauthorized users is called API Security testing. These are some common areas that go into complete API security testing:

Choosing the right API security testing provider that detects all hidden vulnerabilities in your API is essential to having a secure website. Astra Security experts review your website corner to corner to uncover all vulnerable APIs under our VAPT (Vulnerability Assessment and Penetration Testing) plan.

It is one of the best VAPT service provider. It does not only tests your website for possible vulnerabilities but it also provides additional facilities.

Some of the features of ASTRA Security are:

API security testing pricing lies somewhere between $500 to $6000 per scan on the basis of scope and complexity. However, the Astra VAPT service comes in different plans – Basic, Expert & Elite, and starts only at $349.

You can also get a security audit with the Advanced & Business plan.

For more details, visit here: Plans & Pricing If you have further questions regarding API Security Testing Pricing, click on chat widget on your right-hand side and start a conversation with a security expert.

What is the timeline for API Security testing?

API security testing ideally takes 4 to 5 days. You start seeing the vulnerabilities from the 2nd day on your dashboard. The timeline may differ a little depending upon the scope of the test.

How much does API security testing cost?

The cost of API testing is between $349 and $1499 per scan depending on the number of scans and the scope of the pentest.

Why choose Astra for Security Testing? 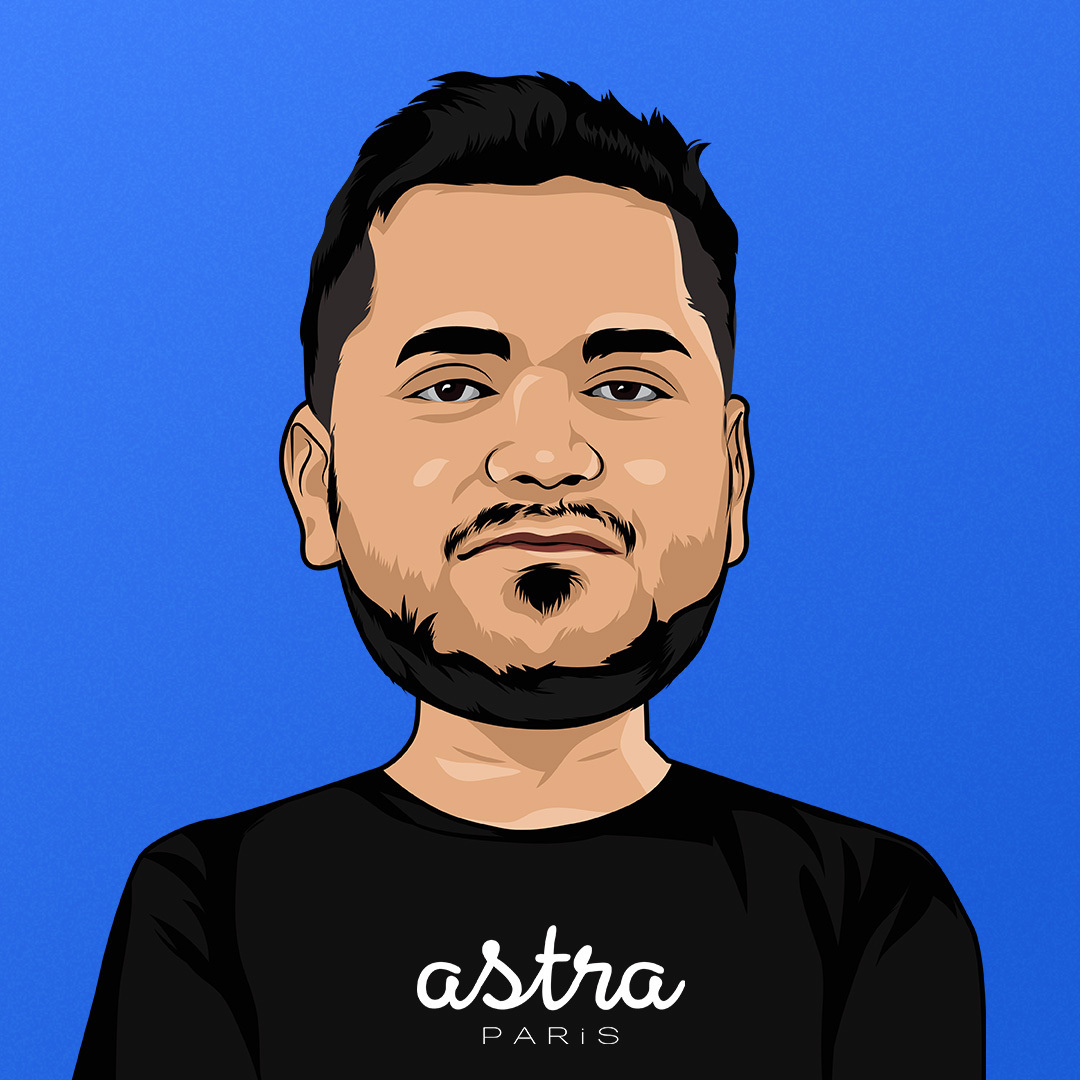