All You Need to Know About Android App Vulnerability: Insufficient Cryptography 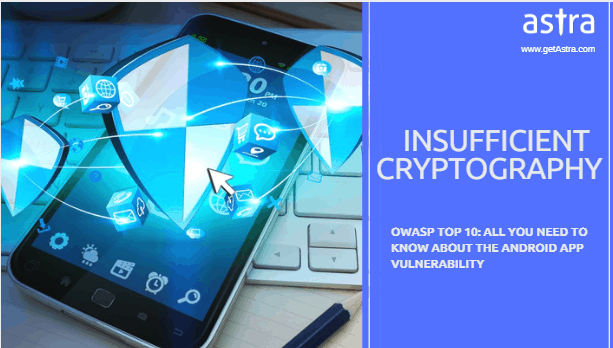 Exploitation of broken cryptography results in both technical as well as business impacts. While the technical impact includes unauthorized access and retrieval of sensitive information from the mobile device, business impacts may result in Privacy Violations, Information Theft, Code Theft, Intellectual Property Theft, or Reputational Damage.

How to Assess Vulnerability to Insufficient Cryptography?

There are two ways in which broken cryptography can be exposed within mobile apps.

The following scenarios of encryption misuse can result in such attacks:

While the above-mentioned attack scenarios educate developers on the dos and don’ts to follow while creating encryption and decryption algorithms, following best practices must be followed when handling sensitive data: 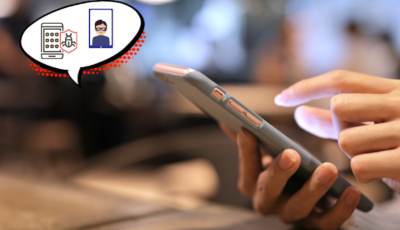 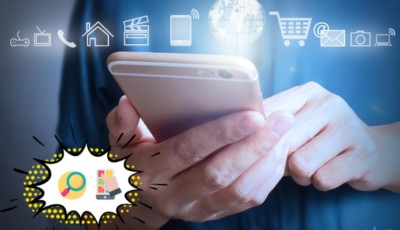 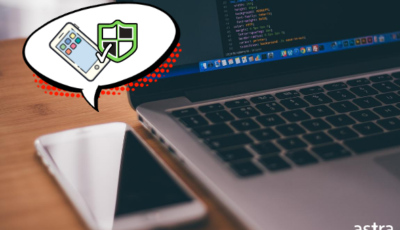