What a Startup Sales Consultant has to Say About Security [Video]

Over the years after securing hundreds of websites we realized that there are two type of businesses. First ones are those who know that they can be hacked and take steps to do something about it. Second type of businesses are the ones who are very confident that they won’t get hacked, but eventually do. As they say ‘only the paranoid survive’.

Usually we deal with CTOs, Developers and CEOs of the organization. But a company has many more stakeholders that get affected if their website/app gets hacked. We thought we’d interview other stake holders, startup owners, growth hackers and many others to ask what they think about security. And while we do that, we’ll learn how they work and what’s their thought process like. An interesting dive to take as a security company!

So this is our very first video in this series where we interview a startup sales consultant and ask what are his views on security.

We are on a mission to make web a more secure place, one website at a time!

I know this if offf topic but I’m looking into starting my ownn weblog and was wondering what alll is required to get set up?
I’m assuming having a blog like yours would cost a pretty penny?
I’m not very web smart so I’m not 100% sure. Any recommendations or advice would be geatly appreciated.

Thank you so much for your kind words. Basic expenses could be hosting, buying a theme (initially you can consider free themes). WP has large directory of free useful plugins that you can use as per your need.
If you write content on your own that will be the best or you need to pay content writers. 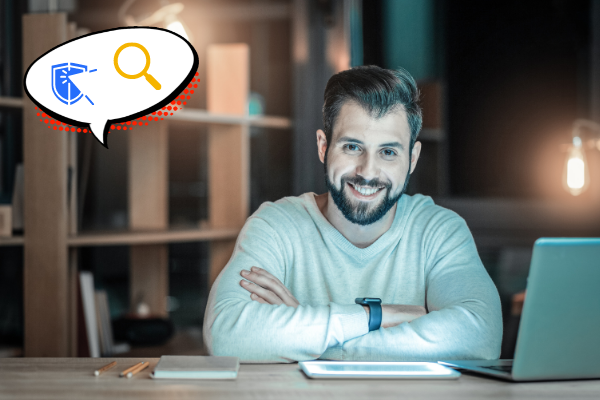 CMS
Penetration Testing as a Service: Things You Might Have Missed