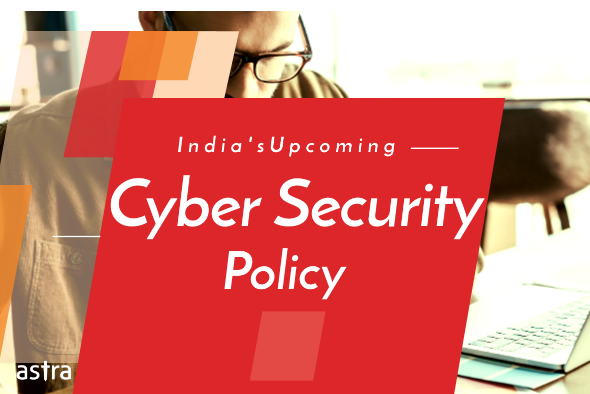 When it comes to cyber security as a whole (not just the policy), I’ve been an active participant in the space. Been protecting India’s business with our security suite ‘Astra Security’ by defending against millions of attacks every month and uncovering thousands of vulnerabilities. Even got awarded by our PM Shri Narendra Modi at Global Conference on Cyber Security.

With this active participation over these years and having an on ground view of the threats we face as a nation – I think the following 5 points should absolutely be included in our new cyber security policy, with a revision every 2-3 years (considering how fast cyberspace is moving):

The fact that our government is talking about updating our cyber security policy and preparing it for the upcoming innovations means that we’re headed in the right direction. Considering the privacy concerns and data at stake, information security is not a luxury but a necessity. Having a strong cyber security policy means that the government is not only looking out for the data of its citizens but also inspiring confidence so that foreign companies choose India over other nations for their expansion.

I strongly believe, the countries having a strong cyber security policy which is implemented neatly will have a massive advantage on all fronts in years to come.

We asked a cyber security expert at India’s top tele communication provider about their views on the upcoming new policy, here’s what she has to say: 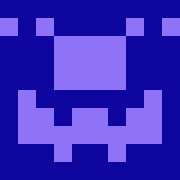 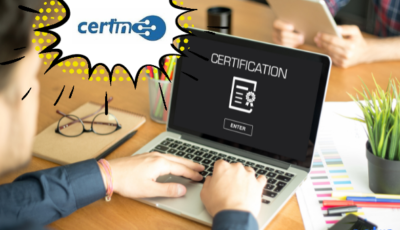 Knowledge Base
What is CERT-IN Certification and How to Obtain One?