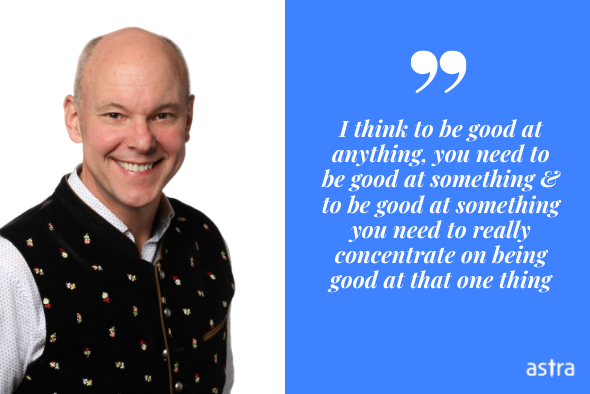 Brent Peterson, Co-Founder @Wagento, joins Astra Security’s COO Ujwal Ratra for a candid conversation on the first-ever episode of ‘Fireside conversations with fiery minds.’ Throughout the conversation, Brent talks to us about his journey as a founder, Wagento’s new initiative – Offline2On, his passion for running, and lets us in on several fun anecdotes from his school days and his visit to India. Being in the e-commerce development industry for over a decade, he also talks about the craziest hacks he has seen & tells his weakest password!

The conversation starts off with Ujwal asking Brent about his school days and whether he had always been an entrepreneurial kid. To which Brent says, he has been self-employed since age 9. At 9, Brent had been working at a paper vendor before taking a liking for technology in his early teens. He toyed so much with wires at his home that his mother convinced his uncle to help him build a little relay box.

The early fascination eventually kindled an innate drive to do something in/with technology. In the mid-90s, Brent tried his hands at a Computer hardware business in Ireland, which as a matter of fact was his dream country. However, due to several glaring circumstances, he had to shut that down.

With his business closing down and the 2000s kicking in, Brent saw a huge opportunity in software development and thought of doing something in that area. In what turned out to be an inspiring turn of events, he talks to us about learning coding on his own and securing his first client.

Talking about his way into the Magento development, Brent recalls,

“one day he (Brent’s client) came and said we found this new technology that is free, it’s called Magento. It’s a shopping cart; we’d like to do that. You can either decide you can learn it or you can not and go and find a new job.”

“So I decided to learn it,” says Brent with a smile.

From there on his journey to becoming a Magento developer, forum moderator, community member, and entrepreneur unfurled. 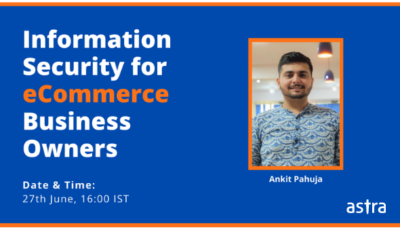 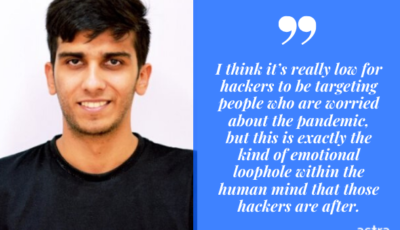 Talks
Interview: Shikhil from Astra Security on Security During COVID-19, AI For Security & Technology Trends of the Future World 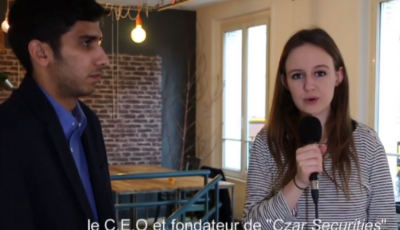